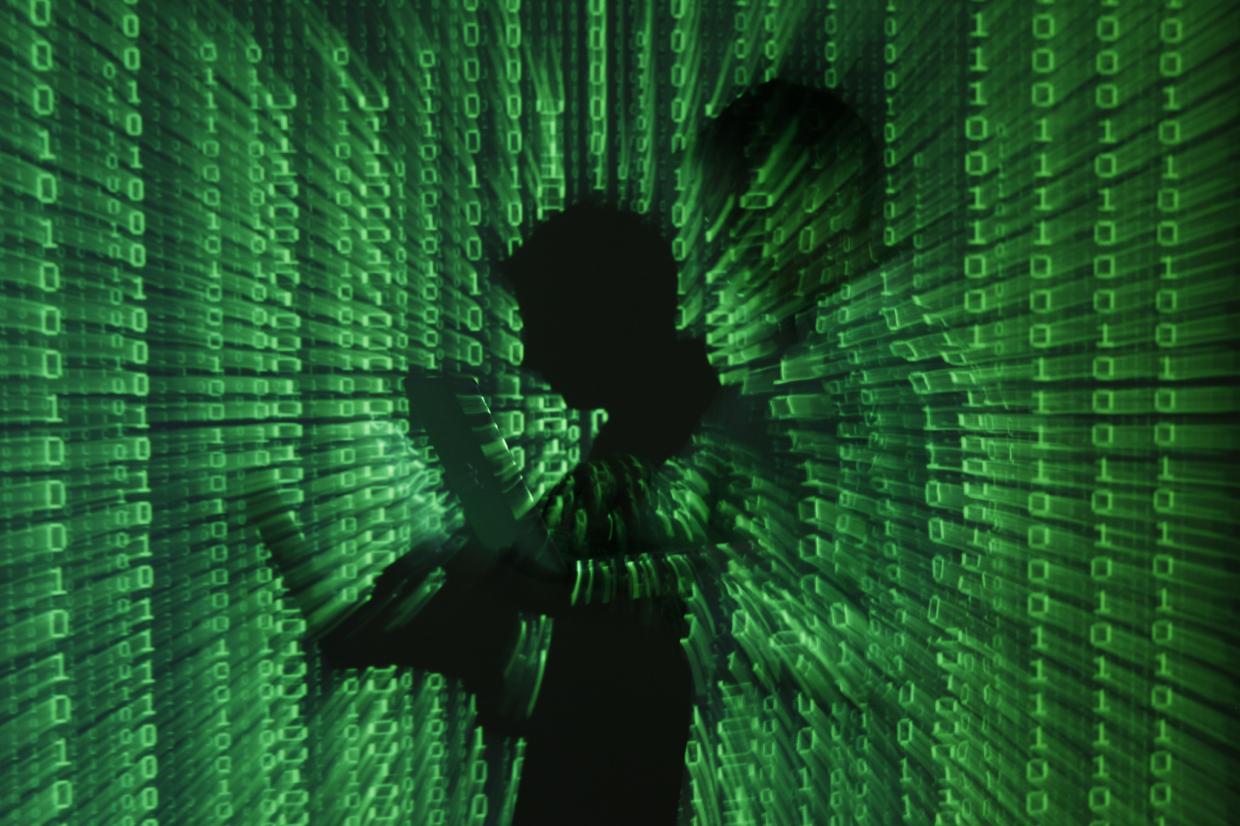 Cyber crime police have arrested and bailed a 16-year-old from London in connection with a huge alleged cyberattack which is said to have affected the internet globally, it has been revealed.

According to the Evening Standard, police said they arrested the boy in April after “significant sums of money” were found to be “flowing through his bank account”.

The boy, who lives in south-west London, has not been identified, and was bailed until later this year. Detectives at the National Cyber Crime Unit were acting in concert with police from around the world in a swoop against a gang of suspected cybercriminals. A Dutch man, 35 years old and living in Spain, was also arrested at the time.

The attack in question was allegedly a distributed denial of service (DDoS) attack against the Dutch anti-spam group Spamhaus. A DDoS attack involves a programme repeatedly trying to access a website from various computers, to make it unavailable to its intended users.

The Standard cites a briefing document on the UK operation, describing the attack as “largest DDoS attack ever seen,” which had a “worldwide impact” on internet exchanges.

It said the attack caused “worldwide disruption of the functionality” of the internet.

It continues: “The suspect was found with his computer systems open and logged on to various virtual systems and forums. The subject has a significant amount of money flowing through his bank account. Financial investigators are in the process of restraining monies.”